5 Reasons Why I Moved to Houston Texas 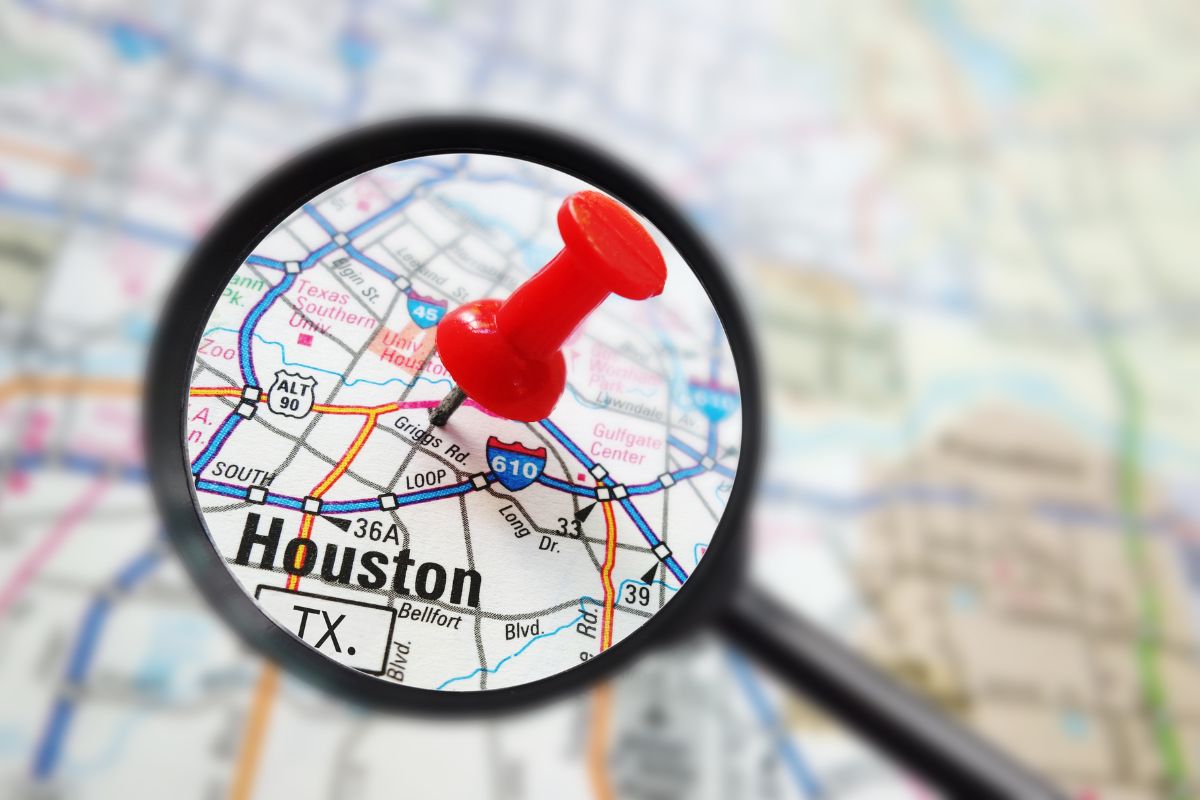 I moved to Houston in 2017 one month before hurricane Harvey. What a welcome and right away I learned things about the weather and the people instantly. In 2018 my spouse and I moved to Dallas and lived there for one year and moved back to the Houston area in 2019. We built a home here in Richmond, Texas near the Cinco Ranch area.

Today, I am going to share five reasons why I choose to relocate to Houston and why my spouse and I still call Houston home.

1. Cost of Living in Houston

Let’s take a look at some of the pros and cons of the cost of living in Houston and in Texas.

The great thing about the size of Houston is that it allows us to have some great things to offer like top-notch healthcare. Houston has the largest medical center in the world. Houston also has 2 airports, George Bush Intercontinental Airpor located in North Houston, and William P. Hobby Airport located in South Houston.

With more Fortune 500 companies located in Houston than anywhere else, except New York City, Houston is a wellspring for high-paying, and highly-skilled, jobs. These jobs span high-demand sectors such as healthcare, education, aerospace, and energy.

Also, because of the size of the Houston metropolitan area, there are so many areas and suburbs to move to such as Cypress, Spring, Katy, Richmond, Fulshear, Pearland, Sugar Land, and much more. Houston truly does have an area fit for every type of walk of life and lifestyle.

Houston gives you small-town community vibes with a big-city feel.

One of the biggest things that made us come back to Houston was the people. When I first moved here in 2017, the following month hurricane Harvey hit Houston hard and it was amazing to see how the people came together. #HoustonStrong was definitely real. Houston has really seen its hardships, but people came together and just helped each other rebuild and it was truly amazing to see.

One of the main reasons that I moved to Houston and why we moved back here after Dallas was the diversity in people. Houston is one of the most diverse places to live in the country, even more, diverse than New York City. Plus the people are so much more friendly here. By having such a diverse city, it will not take anyone long to find their tribe here in Houston.

4. Things to Do in Houston

Life in Houston is a unique blend of Texas traditions with a modern city feel.

What makes Houston an ideal place to live is because of its size there are so many places to go and things to see and do, many of which you won’t find in other cities.

Here are just a few things to do in Houston.

Houston weather is beautiful year-round and spending a day outside with a light jacket in the middle of January is not unusual.

Some outdoor activities include

Since I love to travel, One of my favorite things about Houston is that Houston is close to so many quick getaways. Houston is a great central location for travel.

I saved the best for last, and that probably was the main reason that I moved to Houston and was the Houston food scene. I love to eat and cook so I had to pick a city that had a diverse food cuisine and Houston has some of the best cuisines in the country.

You will never get bored of the food here in Houston. Anthony Bourdain called Houston “A wonderland of strange and diverse.” Houston features so many ethnic cuisines and we have many James Beard award-winning chefs.

Another great thing is the food scene is not isolated. You do not have to go to one side for great Mexican food and the other for great Thai food. You can literally find almost any cuisine or food trucks that you want near you.

Some of the famous food in Houston and Texas are:

If you love to cook, Houston has so many international food markets. Markets such as Asian, Indian, African, Hispanic, and so much more. We have so much food imported so you are getting the real deal. So no matter what ingredient you need to find, you can find it here in Houston.

Are you considering relocating to Houston?

If you have any questions about moving or relocating to the Houston area, please get in touch with us. We can definitely help you find the right place to live in the Houston area and make your transition smoother.

If you already live in the Houston area and need help with buying or selling a home, reach out to us and let us know how we can help you.

Be sure to subscribe to our YouTube channel to stay up-to-date on all things Houston and real estate. 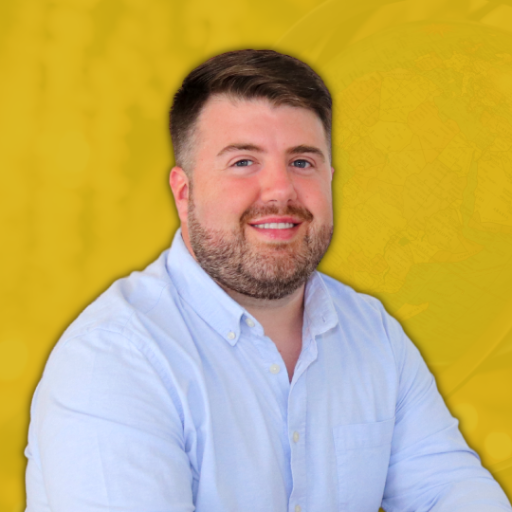 Originally from Indiana, Jacob Shireman is a now proud Texan who is making his mark on the Houston Real Estate industry. Coming from a marketing background as an owner of his own digital marketing fir....

5 Reasons Why I Moved to Houston Texas

I moved to Houston in 2017 one month before hurricane Harvey. What a welcome and right away I learned things about the weather and the people instantly. In 2018 my spouse and I moved to Dallas and

By registering, you agree to our Terms & Conditions and that real estate professionals from eXp Realty in Houston and lenders may call/text you about your inquiry, which may involve use of automated means and prerecorded/artificial voices. Message frequency varies. Text HELP for help or STOP to cancel. You don't need to consent as a condition of buying any property, goods or services. Messages/data rates may apply. Additional information about data use is in our Privacy Policy.